Login to bookmark this Resume 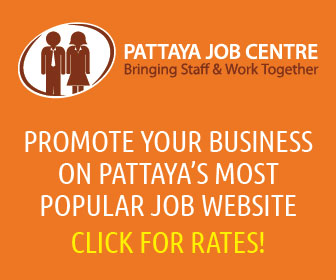 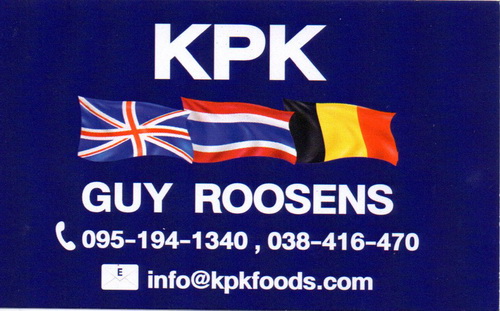 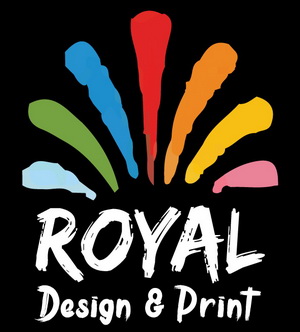 Pattaya’s leading job website with over 800 visits per day, over 130,000 page impressions per month, 1500 business owners that use our service, and over 3000 registered job seekers.